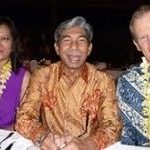 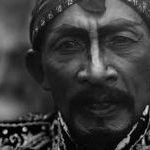 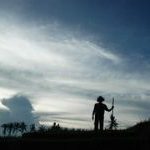 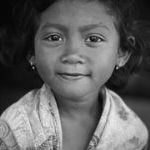 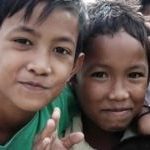 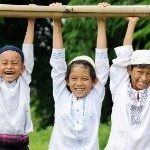 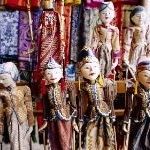 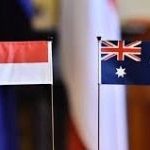 Mr Ross B Taylor AM

Ross Taylor is a former WA Government Commissioner to Indonesia and has held numerous senior industry positions, including National Vice-President & WA State Chair of the Australia-Indonesia Business Council, with Wesfarmers Ltd and Phosphate Resources Limited. He also operated his own business in Medan, Sumatra for three years.


Ross is involved in philanthropy and cancer-charity work throughout the region and is one of Australia’s leading commentators on Indonesia-Australia relations writing ‘Opinion’ articles for The Australian, The West Australian and The Jakarta Post newspapers & The Diplomat based in Washington DC, and also for the Lowy Institute on a regular basis. & commentates on SkyNews, and ABC Radio programs.


Ross is also the author of three published books. In 2013 Ross was appointed by the Governor-General of Australia as a Member of the Order of Australia (AM) for significant services to Australia-Indonesia relations and to the (philanthropic) community. Ross was also selected, in July 2013, by the Indonesian Government as Australia’s “Presidential Friend of Indonesia – 2013.”